Keeping up to speed with slow fever

Keeping up to speed with slow fever

Rob Hall takes a look at the latest research behind monitoring and treating ketosis. Hyperketonaemia, more commonly known as ketosis or ‘slow fever’ is defined as elevated levels of ketone bodies in the blood.

Ketone bodies are generated by cows as an energy source in response to a lack of available dietary energy relative to their energy requirements – otherwise known as negative energy balance. Due to the sudden demand for energy when milk production starts, and depressed feed intakes around calving, an energy deficit is extremely common and cows are adapted to cope with this. However, excessive or prolonged negative energy balance has serious knock-on health implications which are seen in cows suffering from ketosis.

Blood testing is central to diagnosing ketosis. Testing is for a type of ketone body called beta-hydroxybutyrate (BHB). Cow-side meters are very useful but must be kept warm and calibrated for use with their test strips. Generally, 1.2 mmol/L is used as the threshold, although lower cut-offs are used in some situations, such as in dry cows. Cows above 1.2 mmol/L are deemed to be suffering from hyperketonaemia (ketosis).

For herd monitoring purposes we want to test cows between 3 and 16 days after calving. We aim for 12 cows to give a representative sample, with testing repeated more or less frequently depending on the extent of the problem. The aim is to have fewer than 15% of cows suffering from ketosis. If screening finds more than 40% of cows have high ketones then this suggests a serious problem – nutrition needs urgent evaluation, and it is probably worthwhile treating all fresh calved cows.

Test strips for milk and urine have low sensitivity and are too subjective for them to be suitable for detecting ketotic cows. The use of mid-infra red spectroscopy, the type of analysis already in use for testing milk recording samples, is likely to become more common for ketosis monitoring in the near future.

Roughly 30 to 60% of all dairy cows experience elevated blood ketone levels. However, the majority of these are visually normal, termed ‘subclinical’. Less than one in ten affected cows will show the ‘clinical’ signs of ketosis. These signs include a dull or slow demeanour, inappetence and a preference for forage rather than concentrates for non-TMR fed cows. These signs are well recognised by farmers, and usually trigger further investigation or supportive treatment. But what about the sub-clinically
ketotic cows which make up the majority? The effects of ketosis on subsequent performance has been well documented. Ketotic cows have reduced conception rates, longer calving intervals and produce significantly less milk. Additionally, they are at greater risk of clinical ketosis and other harmful and costly diseases including LDAs, retained cleansing, metritis, cystic ovaries and overall are more likely to be culled.

Why do we talk about disease risk?

Not all ketotic cows will be affected, but they’re more likely to suffer negative consequences. Because many transition diseases are so closely interwoven a lot of research has gone into unpicking the costs to avoid double-counting and overestimating the damage to herd
profitability. Despite all this, a case of subclinical ketosis costs a whopping £220!

Prompt and effective treatment can partly reduce the costly effects of ketosis. How best to treat ketosis is a very active area of research, with some recent large scale trials providing updated guidance. 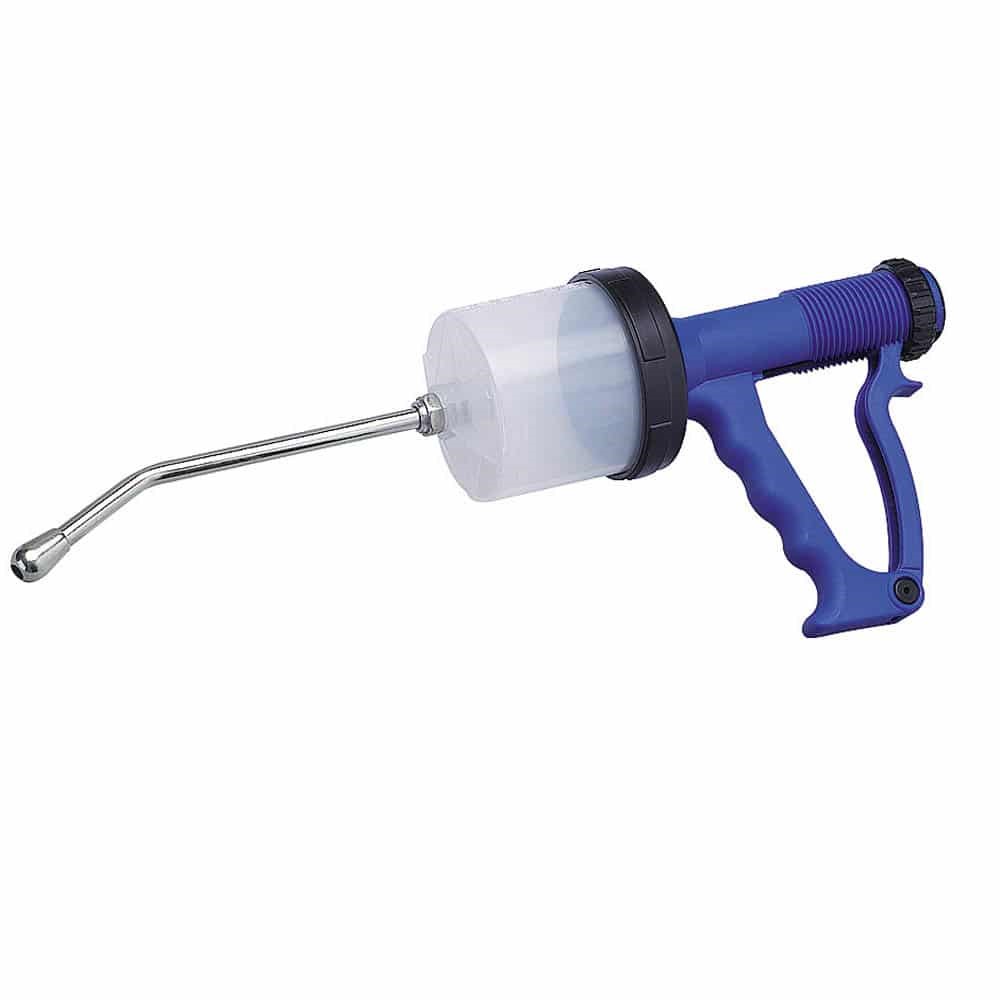 Where severe problems are identified full metabolic profiling of a herd could be a great way to give further insight into transition health. Blood testing, body condition scoring and diet analysis are done by your vet in conjunction with the Dairy Herd Health and Productivity Service team at Edinburgh University. Speak to your vet about monitoring and reducing ketosis in your herd.